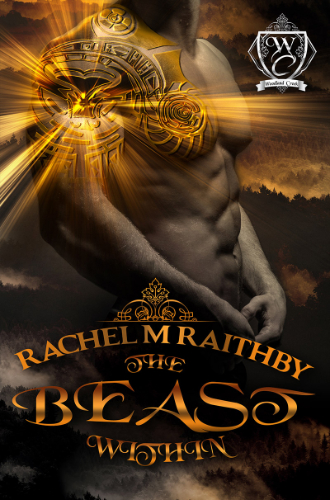 30 Authors. 30 Shifter Stories.
"Passion ignites and pasts collide, when the beast comes out to play"

Trapped in an abusive relationship for two years, leaving could prove deadly for Becca Kian. But when she’s pushed a step too far, Becca has no choice but to flee. After an accident that leaves her unconscious, Becca wakes to find herself in the cabin of a man who’s as entrancing as he is dangerous. Because this man makes her want to dream — dream of a world where Alex Scar doesn’t exist.
Both Minotaur and human, Aster Tavros is a shifter in hiding. Living in Woodland Creek, he’s made no effort to form relationships, too afraid to allow others to see his true nature. Because when they do, they run. Yet when Becca comes crashing into his life, he ignores every one of his rules. Passion ignites between them, but when secrets and pasts collide, Aster has a choice. He can hide his identity, or reveal his true self to save Becca, all the while, risking losing her forever… 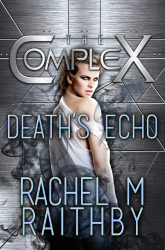