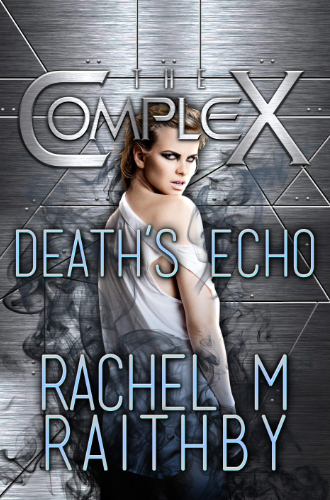 A Lone Planet. One Complex.
Unlimited Chaos.
After a brutal war between Humans and Metas, an uneasy truce is declared in the Seldova solar system. After the treaty signing, the Complex is created on the lone planet, Lorn—a blended community of Humans and Metas, all sent to test the waters of a more peaceful existence between the two races. Living in a domed society can only mean one thing for the Humans and Metas. Chaos.
Reviled banshee Aqulla Dayshon sees death, feels the last moments of a victim’s life and senses the echoes they leave behind. They call for vengeance, and she is helpless to deny their cries, to deny her very nature.

Intra Jaylon Rowe is the law within the Complex. When a series of murders hit the community, he enlists Aqulla’s help. But solving the murders won’t be easy.
Boundaries will be pushed, and rules broken. And as lines are crossed and passion ignites, a banshee’s call will scream.
Death is here, and it wants them all. 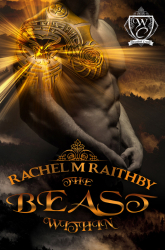