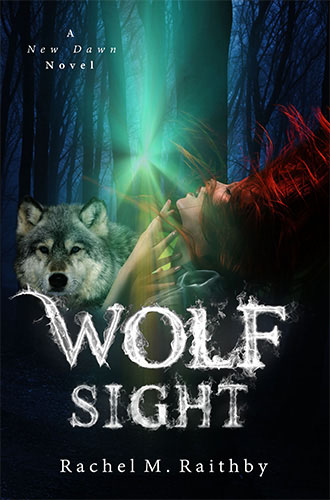 The packs have aligned. Peace is here. But it came at a price.

Cage’s world shifted when Katalina arrived but not in the way he’d expected. The pain is tearing him apart, and with each day, he loses a piece of himself. Unable to watch Katalina love someone else, Cage sees no other option but to leave the pack.
Will he find the answers he seeks? Or has he taken the wrong path, altering the fate of not just himself but the pack he’d once called home?

Anna's world is one of confusion and dreams. When a vision of a boy’s death begins to haunt her, she leaves everything behind in hopes of finding him. But Anna finds far more than she expected. She’ll be pushed to the limits, and her faith will waver.

In the end she must decide—are her visions a gift or a curse?

Book 3 of the New Dawn Novels 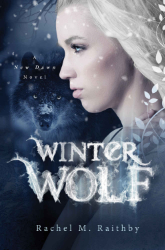 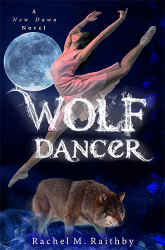 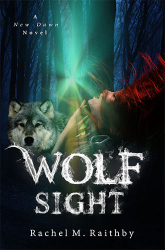 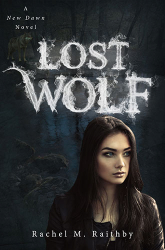 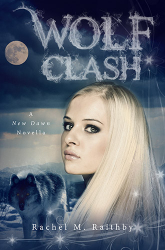 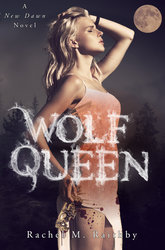