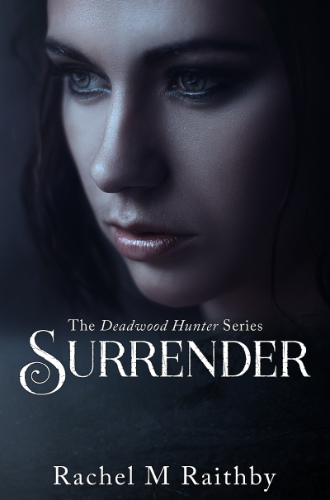 Set 2 years after the end of Holocaust.

Cured and returning to her own life, Alice remains damaged. Two years later, and in her mind, she's still there—caught in a war she had no place in. When her worst fear turns into reality, instead of seeking help, Alice heads down the road to self-destruction, running from all she's known and loved.

As soon as lion shifter Jared meets Alice, he’s compelled to help her. What he doesn't realize is that he's as lost as she is. Their chance meeting leads them to a path of danger, love, and self-discovery.

Blood will be spilled, friendships reborn, and buried emotions will be unearthed. 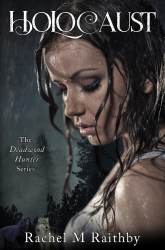 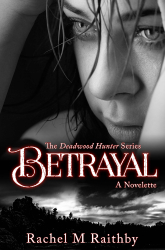 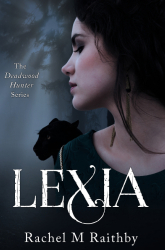